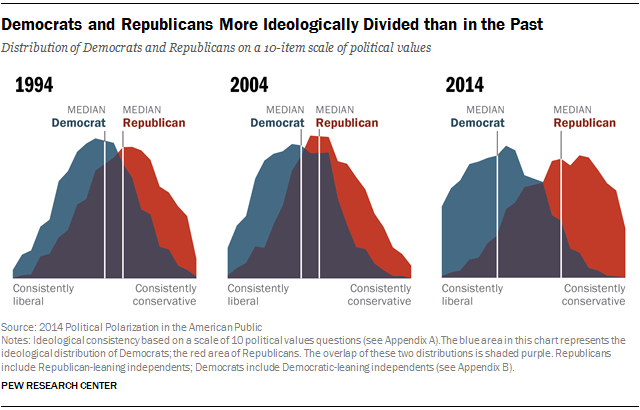 The only thing keeping Hillary alive right now is the large faction of Democrats who prefer Bernie's platform but think Hillary is more electable. The belief in Hillary's electability is based in a set of theories about the American electorate that held true from roughly 1968-2006, but have since lost their explanatory power. The conventional … END_OF_DOCUMENT_TOKEN_TO_BE_REPLACED